Section I: Organization of Information

The University of Cincinnati Libraries use the Library of Congress Classification Scheme and Subject Headings to organize books and other library materials. The call number sequence assigned by LC is preceded by a one to three A-Z letter combination. The initial letter refers to the principal subject heading. For example, the letter B is the letter designated for Philosophy, D for History, J for Political Science, M for Music, and P for Language and Literature. See Library of Congress Classification Scheme Outline below for further breakdown of these categories.

Below are some examples of call numbers and ranges and their primary locations: 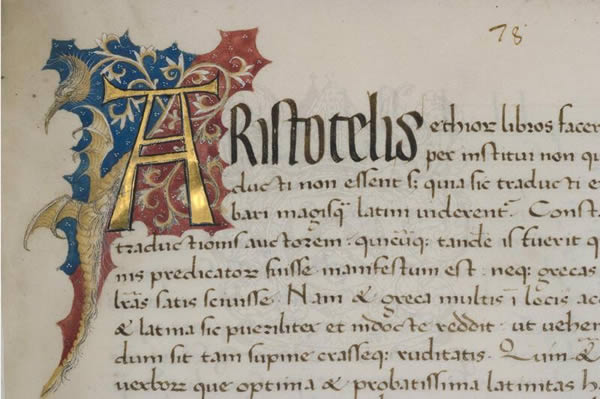 REFERENCE (books in the circulation area)

MAPS (in the map cabinet on stack level 6)

Classicists at UC are particularly fortunate in that all (or most) Classics materials (including Archaeology) are located within the Classics Library in Blegen rather than in other libraries on campus. However, on occasion, an item needed may be situated in another campus or local library such as:

The Langsam Library for materials on the Early Church and Medieval and Renaissance Studies, Anthropology, Jewish and Near Eastern Studies.

Hebrew Union College, circulating collections in Judaica and Near Eastern Archaeology on Clifton Avenue just north of the UC campus.

Lloyd Library, a non-circulating library in the life sciences, including the history of botany, biology, and medicine at 917 Plum Street in the downtown area.

SWORD (Southwest Ohio Regional Depository), a storage facility of books and other library items that can be requested from a campus library and retrieved within 48 hours.